This seems to be random, and doesn't always happen. Leaving the area, fighting things, then coming back makes it happen more often.

Sometimes, you can talk to the Peasant NPC in the prison at Yew, and he will say Wingless Gargoyle NPC-related dialog instead of "Funny, no response". 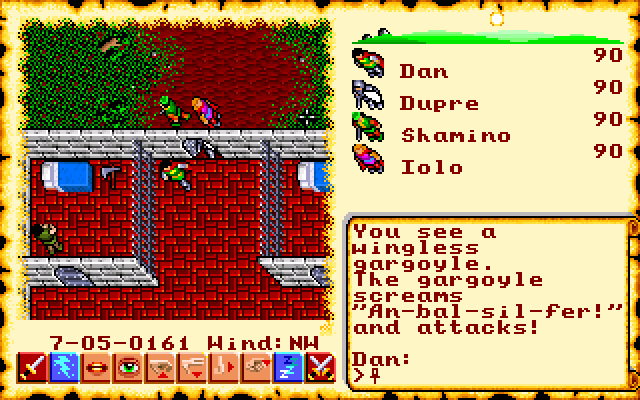 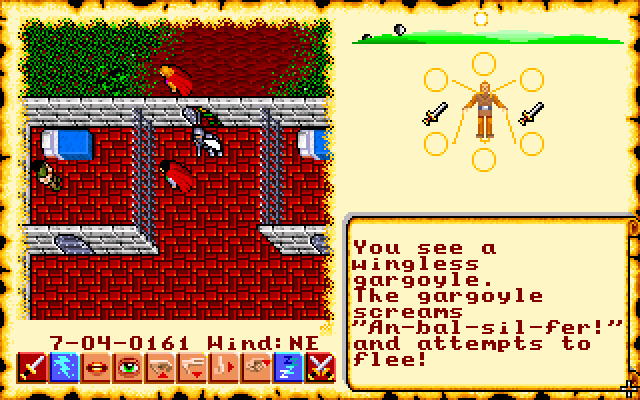