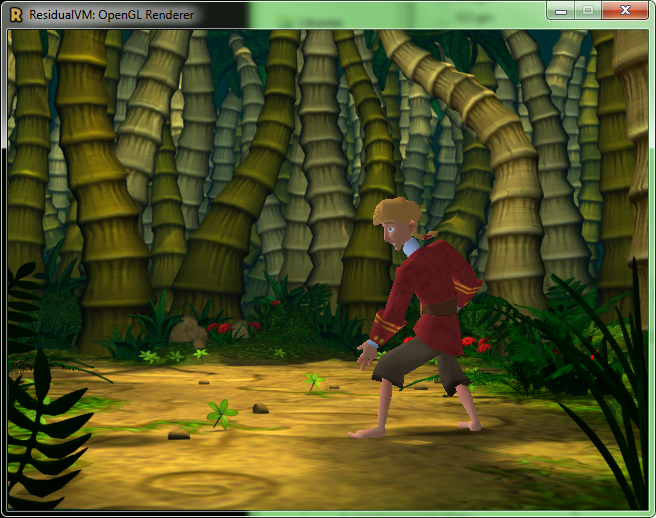 I've played around 8 or so games, and this has happened once, so it might be hard to reproduce. It was after my third time of winning though, but it doesn't always happen.

I was unable to reproduce this with the current version.